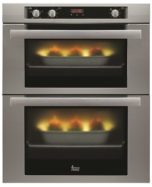 Would you able to provide a spare new element for the main fan oven for a Teka DHA-718? I had a look on your eBay shop but there are too many products to search through 🙂 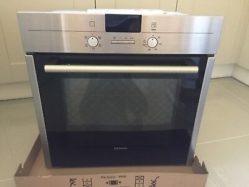 Oven is not showing display on screen and the power when off sounds like it is being interrupted with a clicking noise and the light going out when in use for a second as if loss of power. Also has tripped my circuit 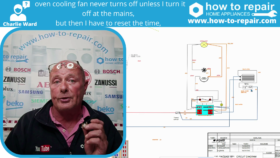 KDVF100S BEKO cooker range oven I have noticed on my cooker that the oven cooling fan never turns off unless I turn it off at the mains, but then I have to reset the time, it started a few months ago but I cannot find a way to turn the cooling fan off it used to turn off after about 20 or 30 minutes but now it runs all night unless I turn it off at the switch on the wall.

Hello Paul, Please can you help? The oven above will be 2 years old in October. Just recently when baking cakes in the top oven, (the bottom fan assisted oven is not great either) every cake is under cooked and in general food is taking a lot longer to cook. I have checked the thermostat and the reading is 0.1 ohm. When checking the operation with a Salter thermometer, setting the temperature to 220 deg C with an empty oven, the temperature light goes off when the internal temperature is reading 120 deg C on the thermometer, the temperature continues to rise to 175 deg C when the light comes back on and goes off at 185 and comes back on at 195 and off at 200, it continues in likewise fashion until eventually reaching 220 after 30mins or thereabouts, it then holds steady close to 220. Without the internal thermometer there is no way of knowing when to put food in. The thermostat seems lazy to respond. Another test – When a cake is put in after the temperature has eventually reached 170 after 25mins (set to 190), Putting the cake in the temperature dropped back to 155 after 10 mins the oven control was raised to 180, 3 minutes later the light came back on but went off again at 160 and dropped back to 155 again, After the cake had been in for 18mins, the temp inside still being 155 the control was raised to 190, The cake being in for 30 mins and the internal temperature being 170, the control was put back to 170. At 35mins the temp had dropped to 165, the cake was taken out, looking like it had raised, but sadly finding it sank and had an uncooked layer throughout again. Thank you, Chris 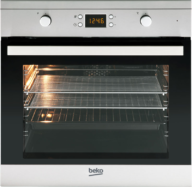 An oven specialist came round recently who changed the element as old one burnt out! Now nothing works at all !! I have limited knowledge but have checked power to terminal block -ok. Checked element with multimeter-ok Also checked interior bulb- ok Specialist now says he has no idea – can you help Tanks regards John 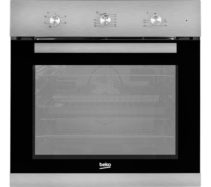 it’s my wife’s mother wedding anniversary this weekend and the cooker has just gone wrong.
tripped the electric and now will not work on the main fan oven HELP PLEASE 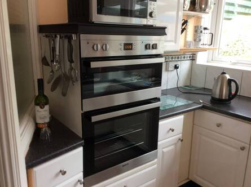 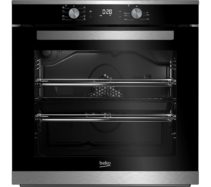 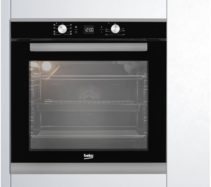 I have an oven that is not heating I can hear the fan running and the little red light is on next to the thermostat.