Gorenje Washing Machine with Error Code Fault f4 this video will show you how to fix the machine.

To order your carbon brushes for your washing machine, you will need the full model number of the ID Plate, which you can normally find on the inside of the door frame or in the rear of the machine.

If you can´t find the correct motor carbon brushes for your washing machine, Please contact us, and we will find it the for you!

This video will show you how to replace Gorenje washing machine motor carbon brushes.

If your washing machine is showing on your digital display or LED display an error code F4, or F8, this means you have a motor tacho not detected or no motor action, you need to check these: 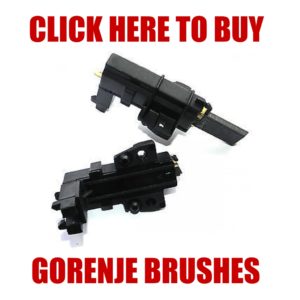 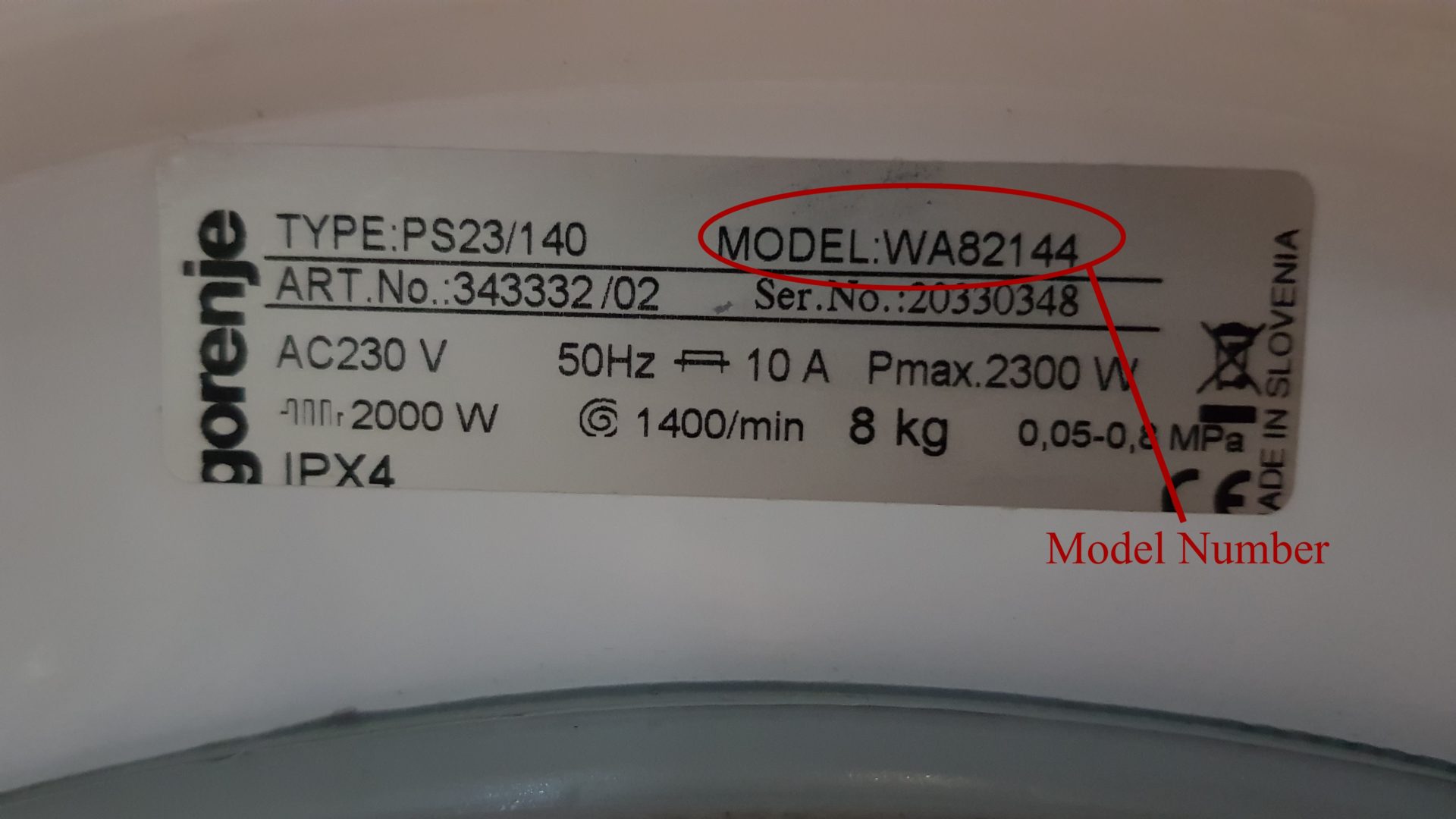 Model Number that can be found when you open the door 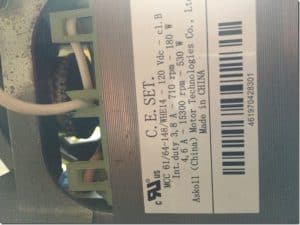 Why do carbon brushes fail?

The motor carbon brushes transfer the electricity from outside the motor to the spinning winding in the center of the motor. They undergo quite a lot of friction, and after a while wear out.
Carbon is used as it is a reasonable conductor, and is soft enough to wear down instead of wearing down the "commutator"(the ring the brushes press against).
If carbon brushes become too short, contact across the commutator is lost, and the motor won't be able to spin. Brushes often fail on the Spin Cycle first. They are designed to be replaceable in washing machine motors because of this.

To take out a motor on a Gorenje washing machine might sound scary, but it’s a surprisingly easy to replace and then fit the carbon brushes:

Leave a Reply to Don